Whatever happened to the UK’s wealth tax?

Whatever happened to the UK’s wealth tax?

Nexa’s tax specialist Femi Ogunshakin asks, whatever happened to the UK’s proposed wealth tax and has it disappeared for good?

Not so long ago, a new wealth tax was the talk of the financial pages. The proposal was made towards the end of 2020 to try and cover the huge costs of the Covid-19 pandemic. However, after an initial flurry of debate, it has all gone quiet. So, what is happening?

The Wealth Tax Commission has reported

The Wealth Tax Commission is an independent think tank which was established in Spring 2020 to provide in-depth analysis of proposals for a UK wealth tax. Wealth taxes had not previously been seriously considered in the UK for nearly fifty years but, the scale of the COVID-19 pandemic prompted a rethink.

The Commission worked with experts, including economists, lawyers and accountants to study all aspects of a wealth tax and released its final report on 9th December 2020.

The Commission’s report concluded that a wealth tax would raise significant revenue in a fair and efficient way and be very difficult to avoid. In particular, the Commission recommended that any wealth tax:

Although the Commission did not recommend a specific level of tax, it focused heavily on a one-off tax that:

The Commission thought that this format would lead to about 8.25 million people paying the new tax, raising a net £260 billion for the Exchequer – at the time broadly in line with the estimated cost of the pandemic.

A lack of political will

A wealth tax generally polls well with the public, but that is often thought to be because those in favour think it will not affect them.  As soon as the home, savings and/or pension are included in the definition of wealth, enthusiasm starts to fade.

The 8.25 million people within the Commission’s proposals is close to double the current number of higher and additional rate taxpayers. To make matters worse, the National Audit Office’s latest estimate (to July 2021) for the total cost of the pandemic is £370 billion so the suggested one-off wealth tax would not actually go far enough to meet that cost.

Given these issues, it is perhaps not surprising that the current Chancellor has said he is against a wealth tax. However, his two 2021 Budgets will eventually raise tax revenue by nearly £50 billion a year, so in the long term the Treasury will be collecting more than the Commission’s proposal would have delivered.

Other than on the fringes, the Labour Party has also not backed the Commission’s proposals. Instead, it has spoken about increasing taxes on wealth – for example, by bringing capital gains tax rates in line with income tax.

Gone, but not forgotten?

Given the lack of political enthusiasm, the spectre of a one-off wealth tax seems to have evaporated for now. However, there are no guarantees that the proposals won’t be considered again, if the economic situation deteriorates markedly.

The mere fact of the Commission’s report is a salutary reminder of the need for tax planning as we enter what seems likely to be an era of tax increases (by stealth or otherwise).

How can we help?

Nexa’s tax specialist Femi Ogunshakin can answer your questions if you’re thinking about tax planning. Do get in touch for a confidential and no obligation chat. 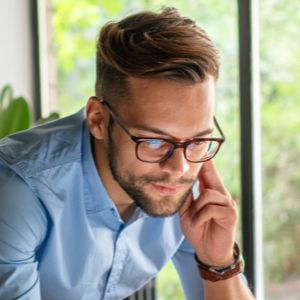 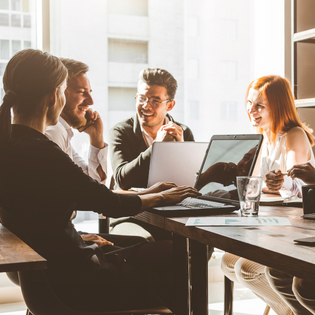 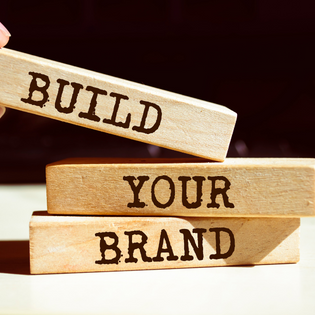 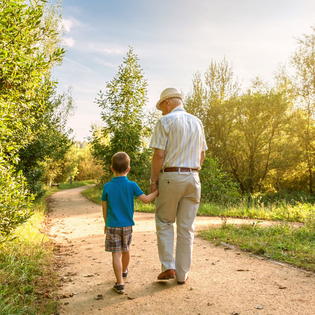