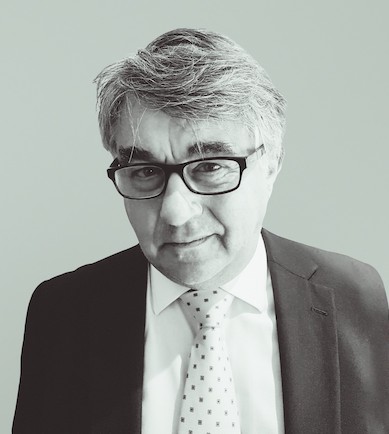 Nigel is a highly experienced solicitor with considerable expertise in a broad range of fields. He trained and spent most of his career in central London.

After reading Law at Cardiff University and attending the College of Law, Chester, he trained and qualified as a solicitor in 1986 at a respected West End law firm where he quickly became a partner. In 1999, he founded his own successful firm based in Central London and subsequently Watford. His success has been built around strong and lasting relationships with his clients and a determination to achieve the best possible outcome, whether the resolution of a dispute or getting a deal over the line.