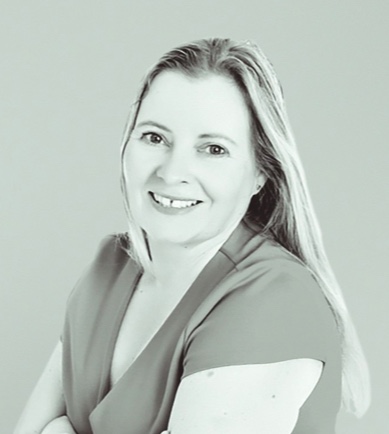 Catrina joined Goldstein Legal in June 2011, which has since merged with Nexa on 31st March 2021. As franchise relationship manager, Catrina liaises with clients on a wide range of commercial issues and ensures that matters are dealt with in an efficient, organised and friendly manner.

Before joining Goldstein Legal, Catrina spent her formative years working for Infocus, a consultancy specialising in sales and management training for professional service firms. Known for her precise attention to detail, Catrina progressed from being PA to the Managing Director to Practice Manager, and lastly, Franchise Relationship Manager.

Catrina also manages Goldstein Legal’s presence at national trade fairs. Her cheerful disposition is well suited to meeting and greeting prospective clients and, being a natural problem solver, she enjoys the opportunity to explain exactly how Goldstein Legal can help their businesses.

Catrina has lived in Windsor for over 20 years and has two daughters; they share their home with their black and white cat. Catrina is a keen runner and competed in her first half-marathon in 2021.

"Goldstein Legal was the second practice I approached about reviewing a franchisee contract, the first practice I rang which were recommended made me feel very intimidated and wasn't approachable. This made me very nervous of approaching somebody else but it had to be done, I rang Goldstein and spoke to Catrina she was brilliant , I straight away felt at ease and she was really helpful, she used language I understood and from then everythjng was done fluently and quickly."