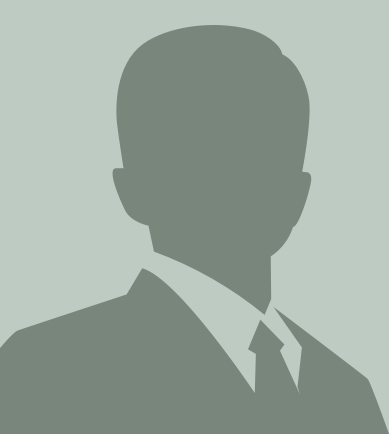 Alistair qualified as a solicitor in 1986 and has worked in the City of London for over 35 years. He advises clients on mergers and acquisitions, public company takeovers, corporate finance and introducing companies to trading on the London Stock Exchange and on AIM.

He also advises corporate finance houses, brokers and Nominated Advisers.  He has advised clients across sectors, including natural resources, renewable energy, real estate and technology.  He is an expert in advising on shareholder battles and contentious general meetings of Listed companies.

I qualified with Durrant Piesse in 1986. Following that firms merger with Lovell White & King I joined Masons (now Pinsent Masons) in 1994 and became a partner in 1997.  I joined Bird & Bird as a partner in 2005 and after developing that firms renewable energy practice decided in 2010 to take some time out to travel and pursue other interests. I returned to the law in 2015.

Away from work, Alistair enjoys walking his ever-hungry Labrador, In the winter he enjoys winter sports including bobsled, skeleton and luge.